What do you really know about the festival of Samhain? 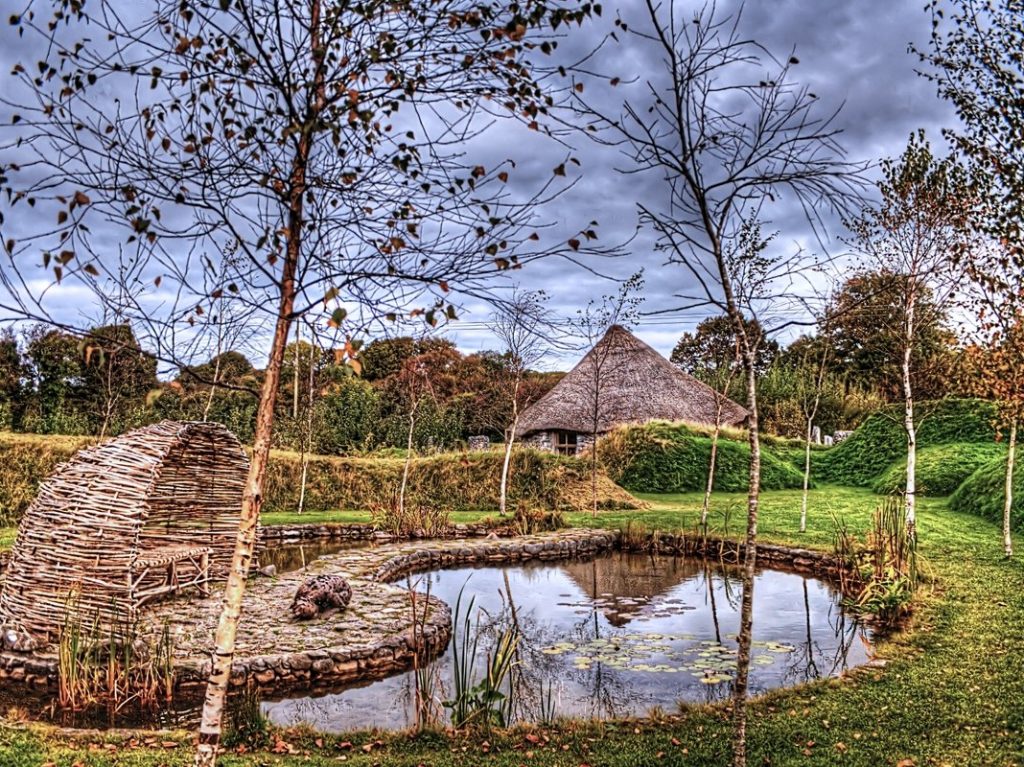 What do you really know about the festival of Samhain?

You know it as Halloween. You know the tricks. You’ve gathered the treats. But what is the real meaning behind the festival of Samhain?

The ancient festival of Samhain began with Oíche Shamhna/ Samhain Eve and was celebrated on October 31st. It was a night when people believed the supernatural forces were strong and provided a window in time when the portal to the otherworld is open.

Dressing up at Halloween

October 31st was a likely night to encounter the Púca or mischievous fairies. Stories of abduction to the other side were rife. One tale tells of the Púca kidnapping a local piper to play for the Bean Sí (Banshee) on top of Croagh Patrick!

To avoid a similar fate, people began the tradition of dressing up on Halloween night. People rubbed their faces with soot, wore masks and head coverings woven from straw or rushes. They disguised their voices and changed their names. By being disguised as an evil spirit, the fairies considered you one of their own and passed you by. 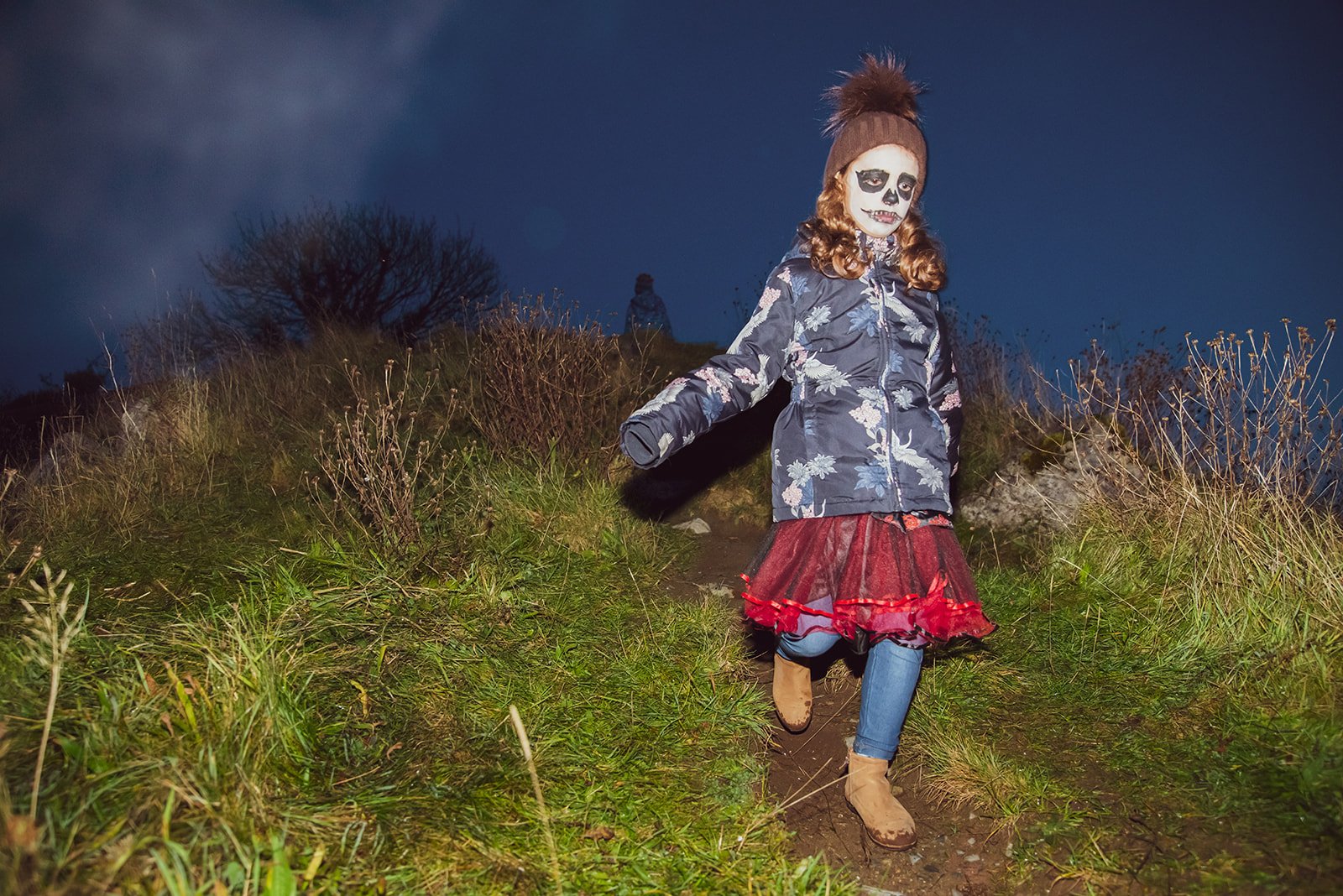 The living saw ancestors who had passed return home at Halloween. Often the household would leave food and a seat out for the returning dead or add extra turf to the fire before they went to bed to welcome back the souls of the departed.

Divination was a feature of the celebrations at Samhain. The woman of the house made a sweet bread containing dried fruit called a Bairín Breac (Barmbrack). She baked small objects into the bread to foretell events for the coming year. If you got the slice with the ring in it, you would be married within a year, a coin predicted wealth, a thimble suggested a life of spinsterhood (with a button foretelling bachelorhood) and a piece of rag or fabric meant poverty.

Bountiful Irish apples were linked heavily with the festival. Try this one at home; peel an apple and throw the long peel over your shoulder. Examine it closely where it lands – it will resemble the initial of the person you will marry! 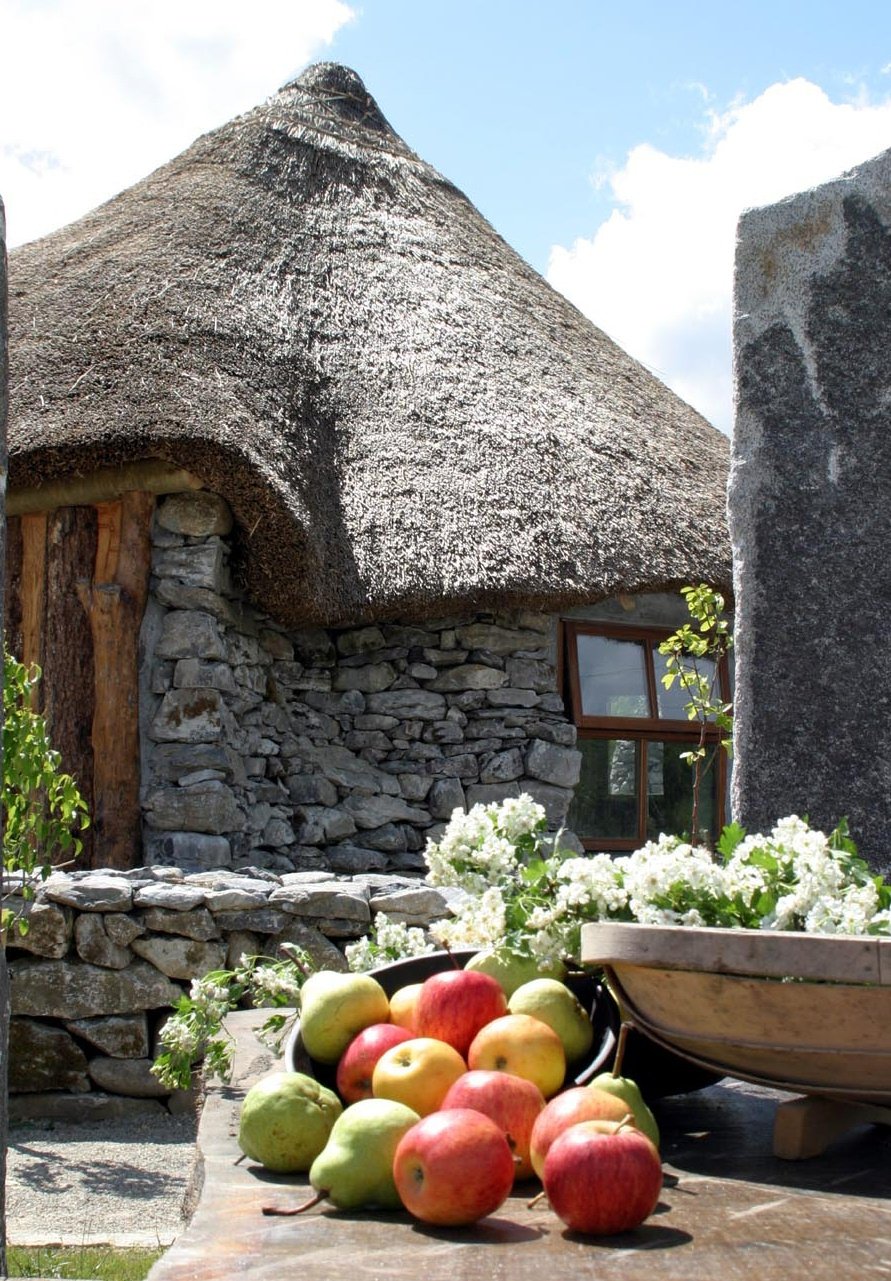 Young people also put items such as a piece of iron or an apple under their pillow believing one’s future husband or wife might appear in a dream that night.

Apples were used in games on this night such as apple-bobbing and snap-apple. Other games including ducking for coins in a basin of water.

Our ancestors looked on the night as the end of the year’s growth and on this night the Bean Sí (Banshee), fairies, spirits and the Púca would cross over from the otherworld and spit on the blackberries and other fruits. Children were told not to eat them from that time.

The farmers would have all their crops in by this time. Cattle and sheep were brought down from the mountains to fields near the farmhouse. Debts were settled and workmen given their wages.

Bonfires were lit, just like on Bealtaine Eve or St. John’s Eve, and were thought to protect people from evil forces.

Our ancestors lived in close communion with the natural world and honoured the cycle of life during these festival days. Samhain marks the end of the light half of the year and the beginning of the dark, and nature invites us to align our focus with hers. During this season we recognise that Samhain is a time for release and letting go of what no longer serves us. Just as the tree lets go of her leaves, we too can reflect on what we can let from our lives.

It is also a time of rebirth and letting in the new. The dark months ahead allow for stillness and reflection, time to dream of new beginnings, just like the stirring of the seed beneath the ground.

Interested in hearing more?  There will be plenty of celebrations at Brigit’s Garden this Samhain.

You are welcome to join us for a Samhain Forest Bathing Walk to mark this special turning point of the year and reflect on the season.

How about joining us for an intimate evening at Brigit’s Garden where will share stories and songs associated with Samhain, relax with a meditation, honour those that have passed and light the Samhain fire? Or join us by Zoom and connect with our friends nearby and also with those further away across the globe.

For families over the mid-term break, we are planning a Spooky Treasure Hunt with the Wacky Witch! Keep an eye on our events page for all the news on upcoming events.